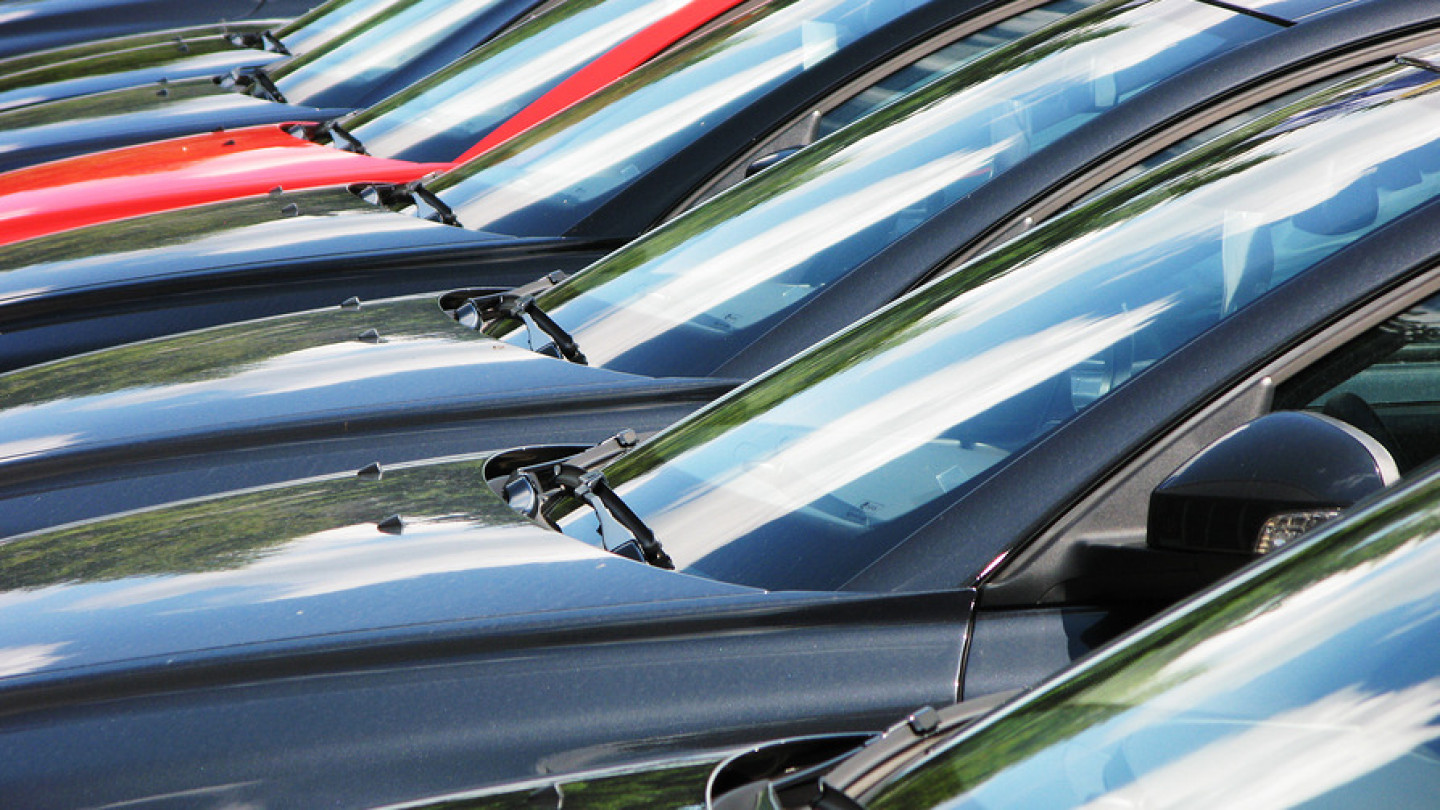 The Lafayette Automobile Dealers Association was formed in October, the year being 1949. This association was formed as a group of automobile dealers, having dealerships in the city of Lafayette, and for the purpose of promoting good business between similar industries. Over the years, changes occurred in the industry and within the dealerships in the city. In 1987, the Association presented Lafayette's first Auto Show, which was held in the Cajundome.

After the success of Lafayette's first Auto Show, the association expanded the Show into a Show and Sale, which has become one of most successful Automobile Show and Sales in the state. Over the past decade, this huge sale has become a staple in the spring events in and around Acadiana.

The Lafayette Auto Show and Sale brings ten Lafayette dealerships together at one location to display and sell, new cars, trucks, vans, and sport utility vehicles. These ten locally owned dealerships represent 19 different manufacturers, which is truly a car enthusiasts dream, being able to see, touch, smell and buy from the majority of all brands available today. Also on site with the New Car dealers are the major financing arms of the manufacturers, along with several banking institutions, which help all buyers get into their dream car, something that may not have been possible prior to this show and sale. Also, the timing is at its peak for top dollars given on trades because of the excitement of the event, and having many wholesalers buying cars. It is a true extravaganza that has proven to become better every year.

This annual week long spring event brings to Lafayette, literally thousands of potential automobile shoppers, from all points across the state. This yearly event generates close to 1,500 vehicle sales of new cars, trucks, vans, and sport utility vehicles in one location, in one week. This in turn also generates over 1,000 used vehicles being traded in at the Show and Sale. It has been said that there is definitely no better time or place to buy a new vehicle, than at the Lafayette Automobile Dealers Association, annual Car Show and Sale.